Established in 2016, Temperance Hall's Phantasmagorical Award grants a Melbourne Fringe artist with 2 weeks residency and development time in the studio along with staff mentoring and support 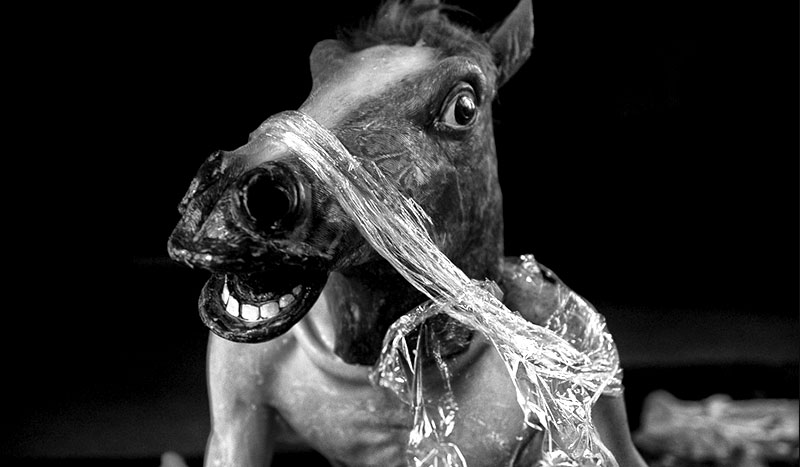 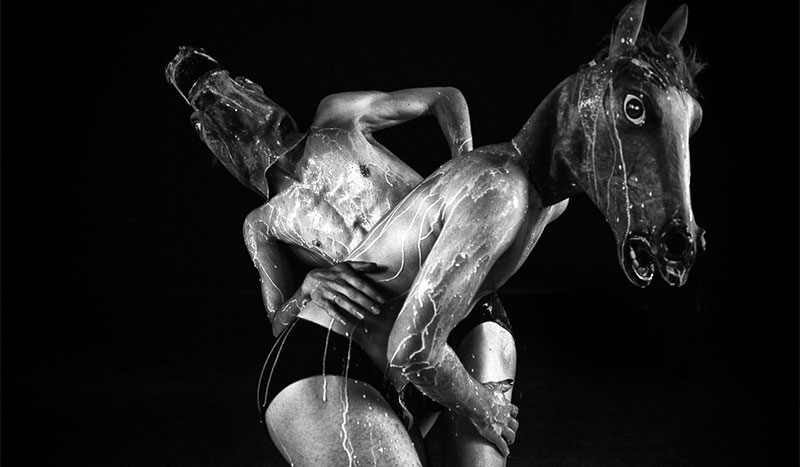 The award is granted to an outstanding dance artist or collective showing work at the Melbourne Fringe Festival. The artist or collective are mentored by Artistic Director Phillip Adams, and also receive 2 weeks rehearsal and development time at Temperance Hall to extend the work presented at Melbourne Fringe for further presentation or for the artist to make new work.

Siobhan McKenna's choreographic work focuses on the relationship between sound and movement. After completing a Bachelor of Fine Arts in Dance (VCA, 2016), she has become interested in and preoccupied with the experimentation and play between voice, sound and movement, particularly the live performance of simultaneous voice and movement. McKenna is interested in the sensorial body and how we, as humans, interpret sound and language. How is movement influenced by sound and vice versa?

These ideas were explored in ‘Petri-Dish’ (2016) and ‘Utterance’ (2017). This year, at Temperance Hall, McKenna intends to delve deeper into these ideas by researching new ways of working with voice and movement and developing stronger conceptual relationships between her material and its social, cultural and economic contexts. Siobhan is developing work throughout 2017 at Temperance Hall.

“The young, dance trained, non-binary trans-femme artists have changed. The work, they explain to audiences, is no longer who they are. McLachlan and Hyde have re-created the piece — stripped it back — but what remains is a carapace of earlier outings. A beautiful, authentic and struggle-filled carapace.”  - Chris Boyd, The Australian.

HardQueer DeathPony (You've Had Worse Things In You're Mouth from Cam McLachlan on Vimeo.