In celebration Phillip Adams BalletLab's 20th anniversary, visitors to Temperance Hall for Open House Melbourne 2019 will be treated to a screening of video highlights of the company's past performance works, including recent performances presented as part of Melbourne Festival (EVER, 2017) and Dance Massive (Glory, 2019).

Temperance Hall has been home to BalletLab and their performances since 2016, and the venue also hosts a curated program of ground-breaking contemporary performance and other arts events. The building comprises a main hall, two artist studios, offices and an apartment, and hosts activities including arts creation and rehearsals, residencies, exhibitions, performances, community events and private functions.

Temperance Hall was built in 1863 by the Emerald Hill Total Abstinence Society, one of the influential temperance movements that shaped social life in nineteenth-century Melbourne. In its early days, the hall was also used by a large number of social clubs, political parties and societies, and hosted alcohol-free concerts, dances and performances. Anthill Theatre made the space their home in the 1980s and from that point the building has had an association with the performing arts. While Temperance Hall has been lovingly restored, much of the building remains in its original condition, from the studio's mosaic of layers of pastel colours showing through the cracked and fading paint work to the grand stained-glass window in the Main Hall.

For Open House Melbourne 2019, visitors will be able to tour Temperance Hall's Upstairs Studio and watch a curated selection of films of BalletLab's groundbreaking dance works in the stunning Main Hall.

The works to be shown include:

Images: Glory, Aviary, Miracle and EVER by Jeff Busby; still from Thumb by Phillip Adams; Above image courtesy of Phillip Adams BalletLab. 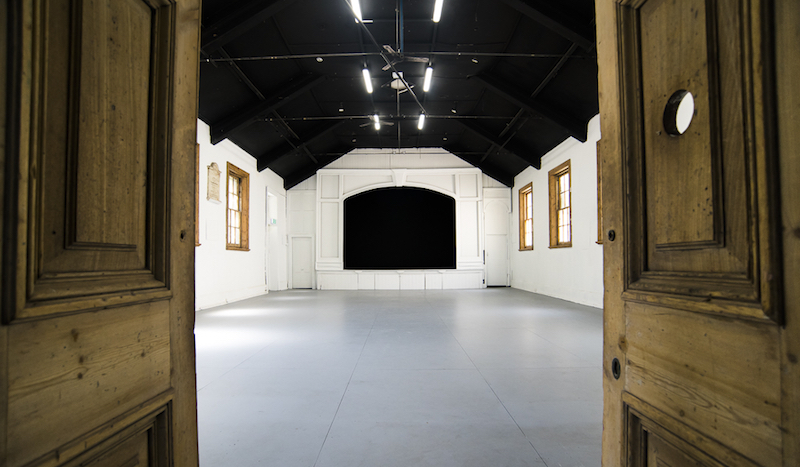 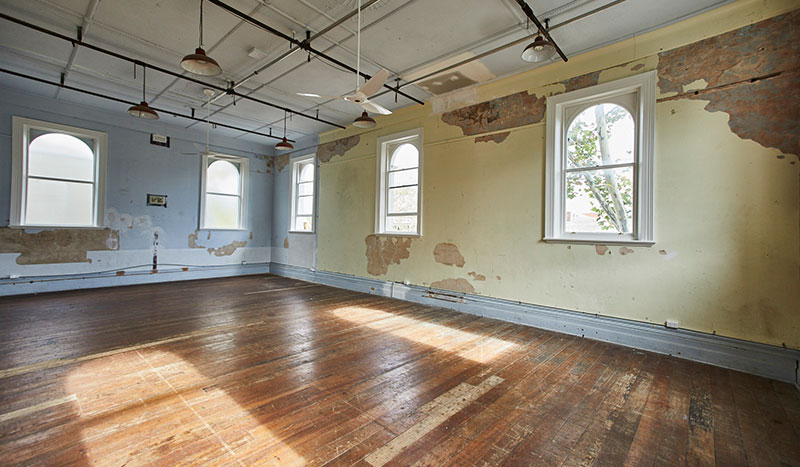 This event is also part of Open Doors Emerald Hill – the inaugural winter arts festival bringing together the best of arts and culture in South Melbourne.

Coinciding with Open House Melbourne 2019, Open Doors Emerald Hill will take place over one action-packed day on Saturday 27 July from 10 am until 8 pm.

The venues and arts and cultural organisations participating in Open Doors Emerald Hill are:

Sitting atop Emerald Hill, the South Melbourne Town Hall will be the focal point of Open Doors Emerald Hill, culminating in an Indigenous smoking ceremony, music and dance performance in the forecourt area in front of Town Hall, followed by a display of window projections from the Arts Access Victoria building.

For more info on the full Open doors Emerald Hill program, click through to their website below.