Staff & Board
Phillip Adams BalletLab is a vital contributor to Australian dance and performance culture today Everything begins with the body. We think physically and visually to create and curate new and unmediated experiences that contest the boundaries of contemporary arts practice. 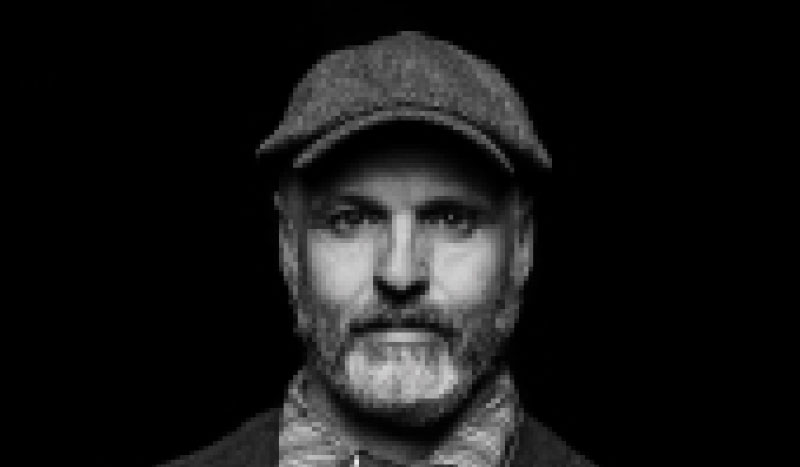 Artistic Director
Phillip Adams is the founder and Artistic Director of BalletLab, forming the company upon his return home from New York in 1998. Phillip is a graduate of the Victorian College of the Arts and his performing arts background spans a 25 year career in contemporary dance. Phillip lived and worked in New York for a decade after being awarded the ANZ International Fellowship Award in 1988. He was a member of several leading dance companies and worked with many independent choreographers including BeBe Miller, Trisha Brown, Irene Hultman, Sarah Rudner, Amanda Miller, Donna Uchizono and Nina Wiener. He has since been commissioned by numerous companies in Australia and overseas. 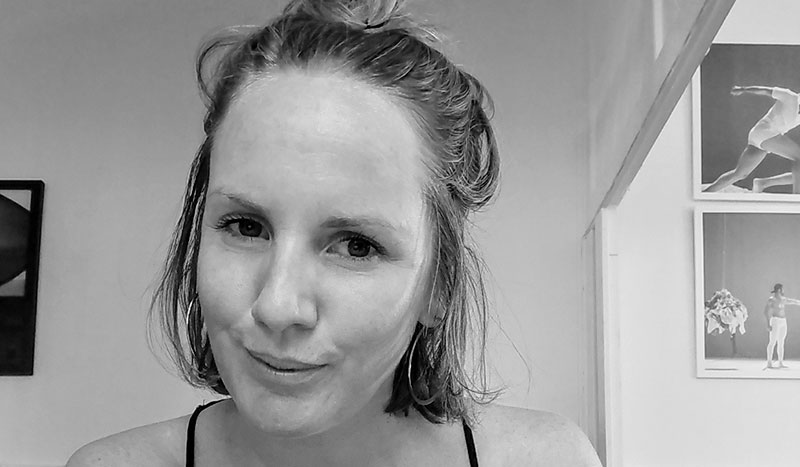 Kristy is Executive Producer of Phillip Adams BalletLab, a member on the Board of Next Wave and Head of the Green Room Awards Association Dance Panel. She previously Co-Produced the 2015 National Dance Forum, alongside Kath Papas, and was an Associate Producer for the 2012 and 2014 Next Wave Festivals. Kristy has been a peer assessor for the Australia Council for the Arts and a curatorial advisor for Ausdance Victoria and Next Wave's Kickstart program. As a performer, Kristy collaborated and performed for Chunky Move for over a decade (2001-2012) mostly in works by founding Artistic Director, Gideon Obarzanek. She has also previously performed for Lucy Guerin Inc, Shelley Lasica, Frances D’ath, Itoh Kim, Prue Lang, Natalie Cursio, Dario Vacirca, Lee Serle, Ashley Dyer and Luke George, appearing in numerous prestigious venues and Arts Festivals worldwide. Kristy teachers contemporary dance workshops and masterclasses to all levels from beginner to professional including regularly teaching for Chunky Move's Public Class Program. Kristy is a graduate of the VCA. 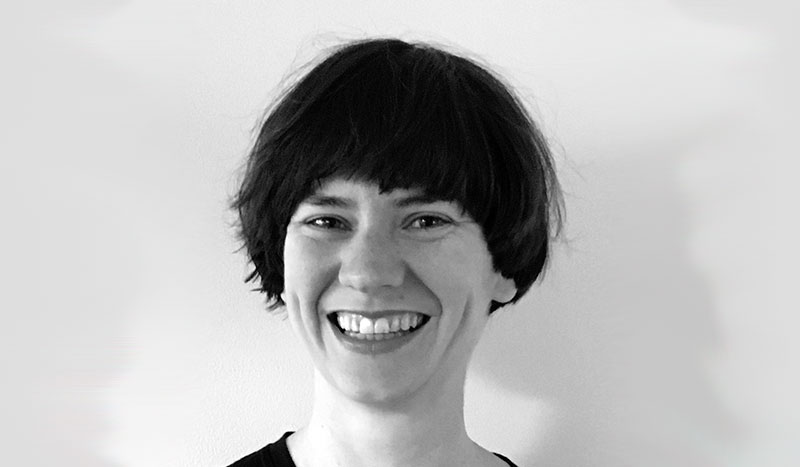 Briony joins Phillip Adams Balletlab as Project Officer, with experience working on arts festivals, community and heritage projects. Briony has worked as an Associate Producer supporting emerging and experimental arts practice with Melbourne Fringe and Next Wave, and has curated and managed exhibition programs at Melbourne Museum and the Immigration Museum. Briony has also worked on large-scale public gatherings with WalkerAbercrombie and events with Indonesian arts organisation, Cemeti Art House. Briony is also a visual artist who has exhibited widely in Australia and Indonesia. 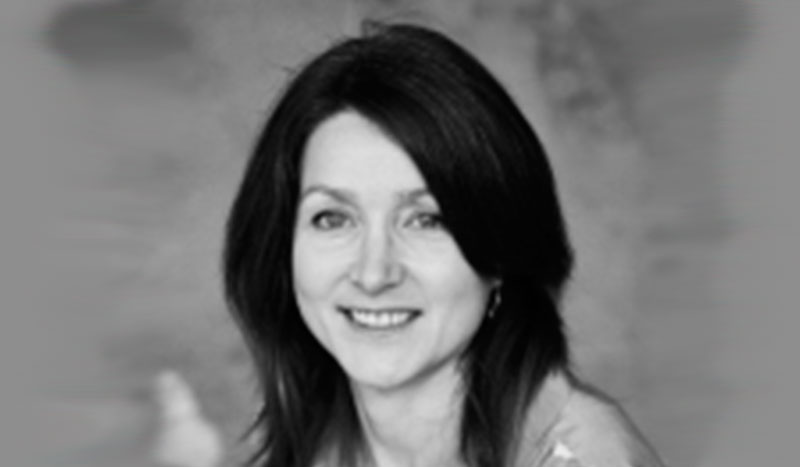 Phoebe has held senior leadership positions and strategic advisory roles in the not for profit sector, most recently in the visual arts as Chief Executive Officer of the Australian Commercial Galleries Association and as a Director of the Melbourne Art Foundation. 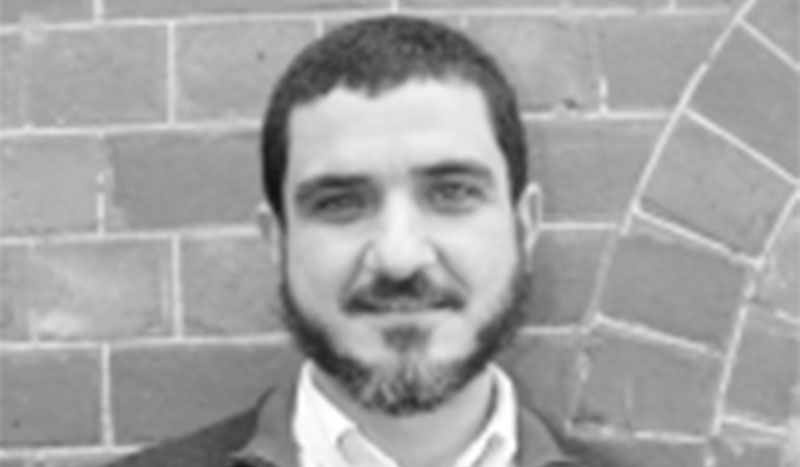 Shadi Habash is a chartered accountant, member of CA, and has over 15 years accounting experience. Currently the managing partner of Paxinos & Habash Arts Tax, Shadi provides financial and technical advisory services to art organisations and artists. 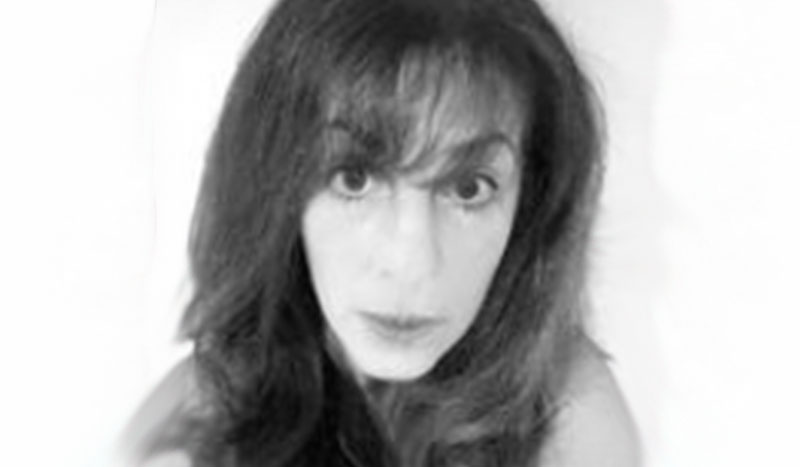 Board Member - Director, THIS IS NO FANTASY

Nicola is a Director of THIS IS NO FANTASY, a contemporary art gallery located in Fitzroy, Melbourne. She was previously a Director of Helen Gory Galerie and prior to entering the arts was a Senior Associate at Minter Ellison law firm. 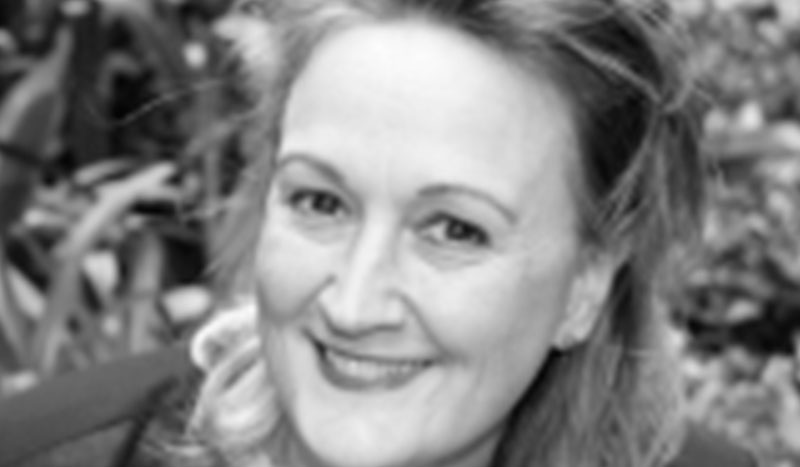 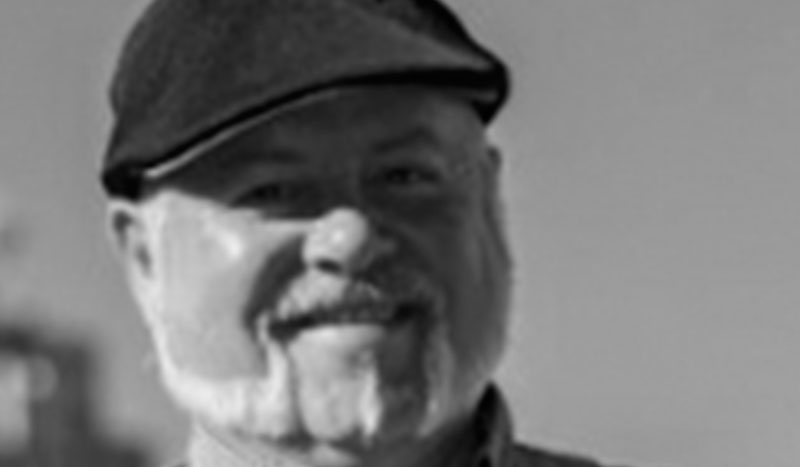 Board Member - Senior Production Manager, Arts Centre Melbourne
Tony has worked locally and internationally as an event, production and stage manager. He has a long association with Phillip Adams and BalletLab starting in 2000 with the international tour of Amplification to Manchester, Beijing and Mongolia.